Lets face it the weather this year (the last twelve months that is) has not been the best for any outdoor sports, the shooting season has been no exception. I’ve been soaked more times than I would have liked despite wearing the most efficient wet weather clothing. I have never liked shooting in the rain, your gun gets soaked, the birds don’t fly well (if at all) and you get wet and miserable, it’s not really enjoyable but given the costs involved you just have to get on with it. Last Saturday I shot with two pals down in Hampshire, the weather was atrocious, the ground was so waterlogged it was hard to keep your footing, I felt really sorry for the beaters as it was really hard going but they did they’re best to give us a good day. The tally at the end was not brilliant but given the conditions it was okay. Ducks don’t seem to mind but pheasants just don’t like getting up, they’ed much prefer to leg it or sit tight. Oh well some shooting is better than none.

I cooked some fish cakes the other day, I think homemade fish cakes are the best because you can do so much with them, use your imagination.
I don’t think I ever make them the same way twice, here’s what I did this time.
I used a smoked haddock filet (the un-dyed kind), removed the skin and cut it into small cubes. 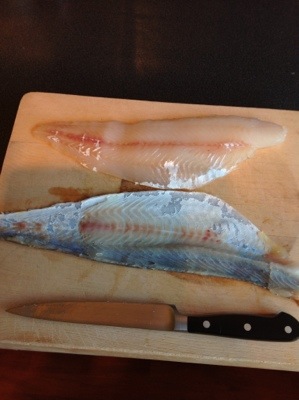 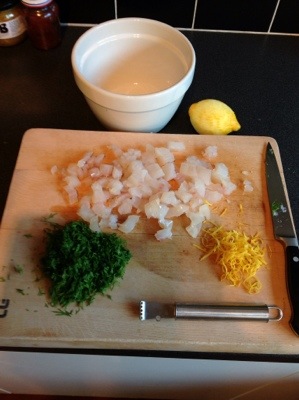 I mixed the haddock cubes with the rind of a lemon, the juice of half a lemon, a bunch of finely chopped dill and some salt and black pepper and let it stand for an hour.

Boil some potatoes until just underdone, drain and leave to stand until cooled, crush the potatoes leaving plenty of lumps. Mix the potatoes with the fish (they should be about 50/50 in proportions). Add some more pepper. 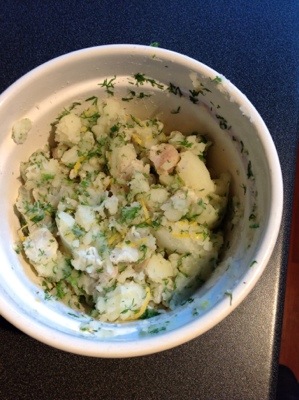 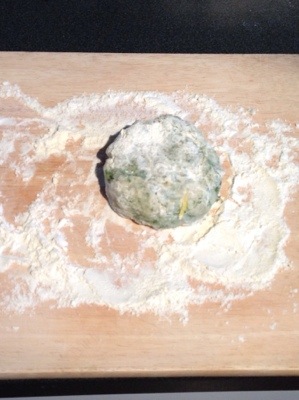 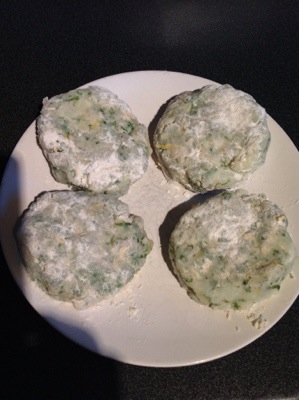 Fry the cakes gently in butter until nicely browned, do the same on the other side, serve with whatever you fancy, we had salad and some lovely Dill sauce. 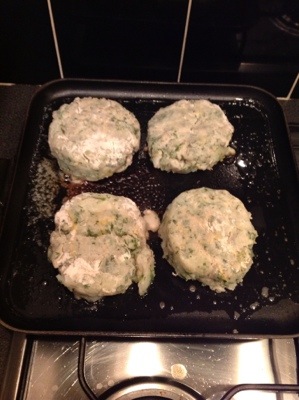 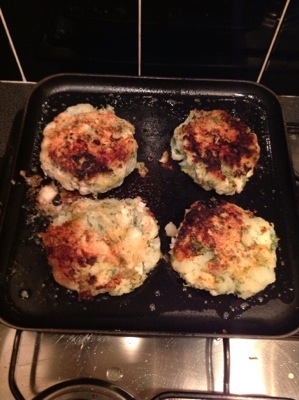 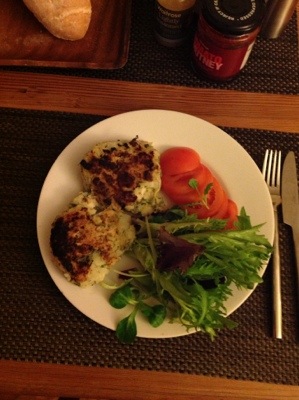 Son of Anger Cook has now had the cocktail shaker for three drunken weeks, I must confess that he has a natural aptitude for making cocktails, his Martinis and Pink Gins are the best I’ve ever tasted, not to mention his Bloody Marys, Whisky sours etc. Oh well it’s a burden but someone has to do it. 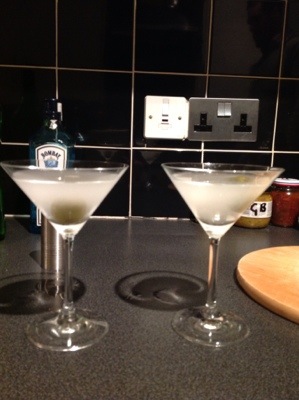 Getting back to the shooting, our shotguns were absolutely soaked by the end of the day, you have to strip them down to dry out naturally before you clean them, they cost a lot so you have to treat them right. 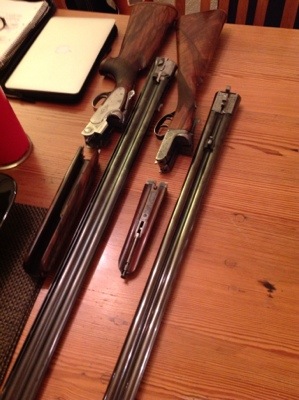 Forgot to say that I got to take home 2 brace of ducks, they might even be ones that I shot, well they could be as I did shoot a few. 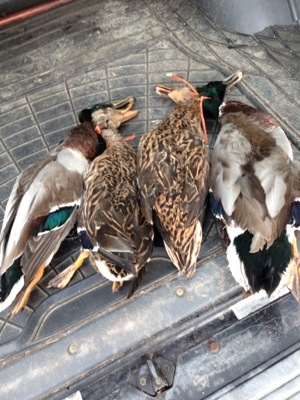