The sun has been shining now for three whole days and that means it ain’t rained, this must be the first dry spell in this part of the county for the best part of twenty years (well it feels like twenty years), its still cold but it’s great to see the sunshine again. It’s funny how the world seems different when the sun is shining, you tend to notice thing which you obviously miss when it’s raining. I think spring is just around the corner. 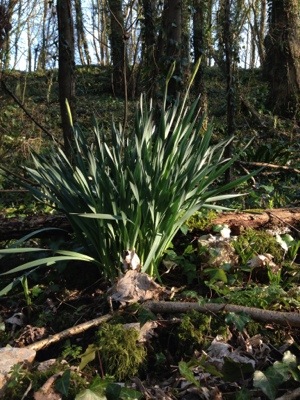 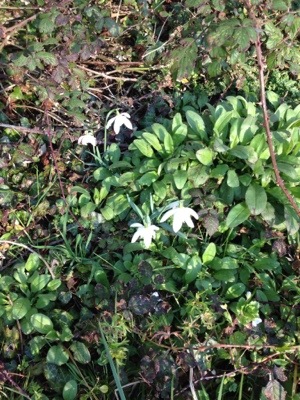 My mate Steve at the Peli has just had a delivery of tea and my order of Assam came as well, yippee! I’ve been out of this lushes tasting tea for a while now and really missed it. Good old Steve.

I had my pals, Ed and Eamon over for an end of season dinner last weekend (son of Angry Cook was there as well), we had copious amounts of cocktails as you’d expect and started with my duck pâté followed by peasant Grenoble with some very nice French wines, Eamon brought the cheese board, which was delicious, and a very nice (too nice) bottle of sloe brandy he’d made (we all paid for that the following day I can tell you) anyway we all had a great night.
I decided to make some game stock from the carcasses of the pheasants (waste not etc), this is a bit like the beef stock I did in an earlier post but it has slightly different ingredients and has to be reduced a bit further, anyway here it is:-

Roughly chop up an onion, a carrot and a stick of celery and put it into a large pot (5 litre or so) put in, in my case 2 pheasant carcasses into the pot with plenty of herbs (bouquet garni), 12 black pepper corns, 3 bay leaves, a good squeeze of tomato puree and some salt (not to much as you are going to reduce this greatly). 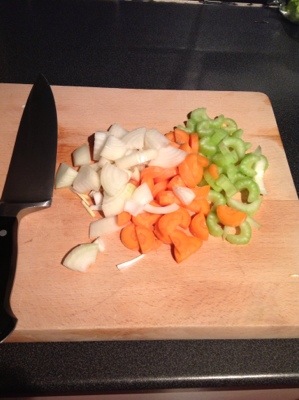 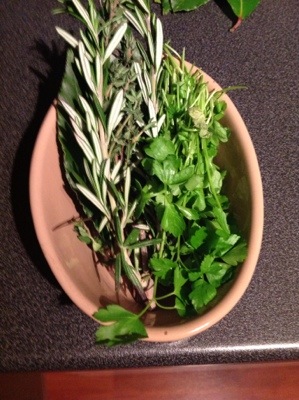 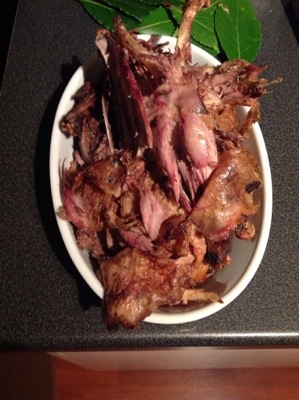 I should mention at this juncture that, shock horror, I found I didn’t have any parsley so a quick phone call to my mate Huw (he’s a great cook and I know he’d have some) down the road who was on the door step within minutes baring gifts of parsley and some freshly picked Bay from his own tree, we had a quick espresso and a chinwag at which point he had his recall orders. Cheers mate I owe you one. 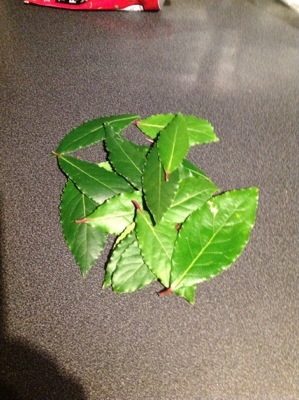 Right then back to the plot (pot), fill the pot with about 4 litres of water and bring to the boil, reduce the heat and simmer gently until reduced by half, at this point strain off all the solids and continue simmering. I added half a ground nutmeg at this stage, you can add other spices if you want ie allspice, cloves, cinnamon etc. but be careful of the quantity as you are going to reduce further. 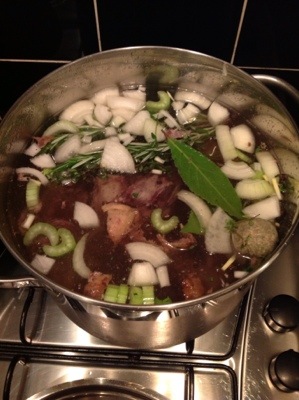 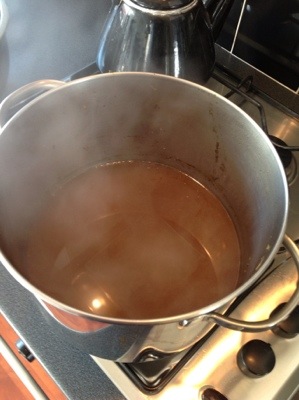 Continue to simmer until you are left with about a litre (a quarter of what you started with), strain this into another bowl, skim off all the fat from the surface, this is very important, adjust the seasoning and pour into containers for freezing. It looks and smells gorgeous. 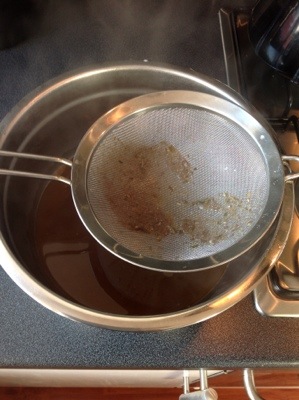 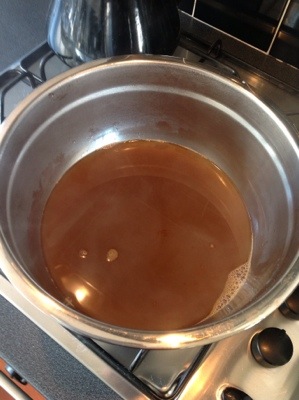 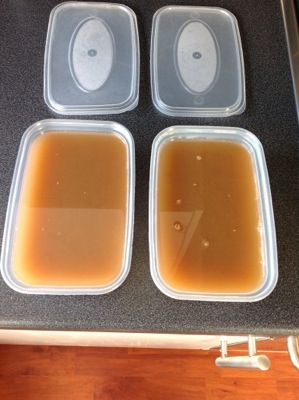 You can use this for making Demi glacé, gravy, soup or as a stock for casseroles.

By the way I’m still using the bay leaves I dried from last summer and I use loads. 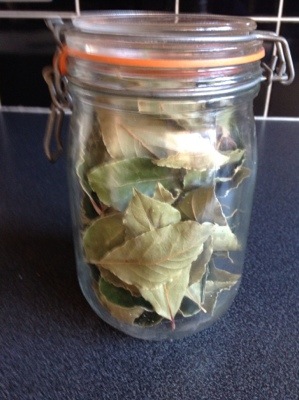